Naughty Dog is reportedly working on a Director’s Cut for The Last of Us Part 2, a remake for The Last of Us, and a multiplayer faction standalone release.
All of this is according to Tom Henderson, who mentioned that the studio is working on getting these projects out in 2022. He has heard about the remake and multiplayer factions aiming for a launch in the second half of 2022.
The first information regarding a remake of The Last of Us was revealed last year through Jason Schreier, who talked about it in an article that mentioned that the remake was originally supposed to be handled by a different studio, but it was later poached by Naughty Dog to develop internally. 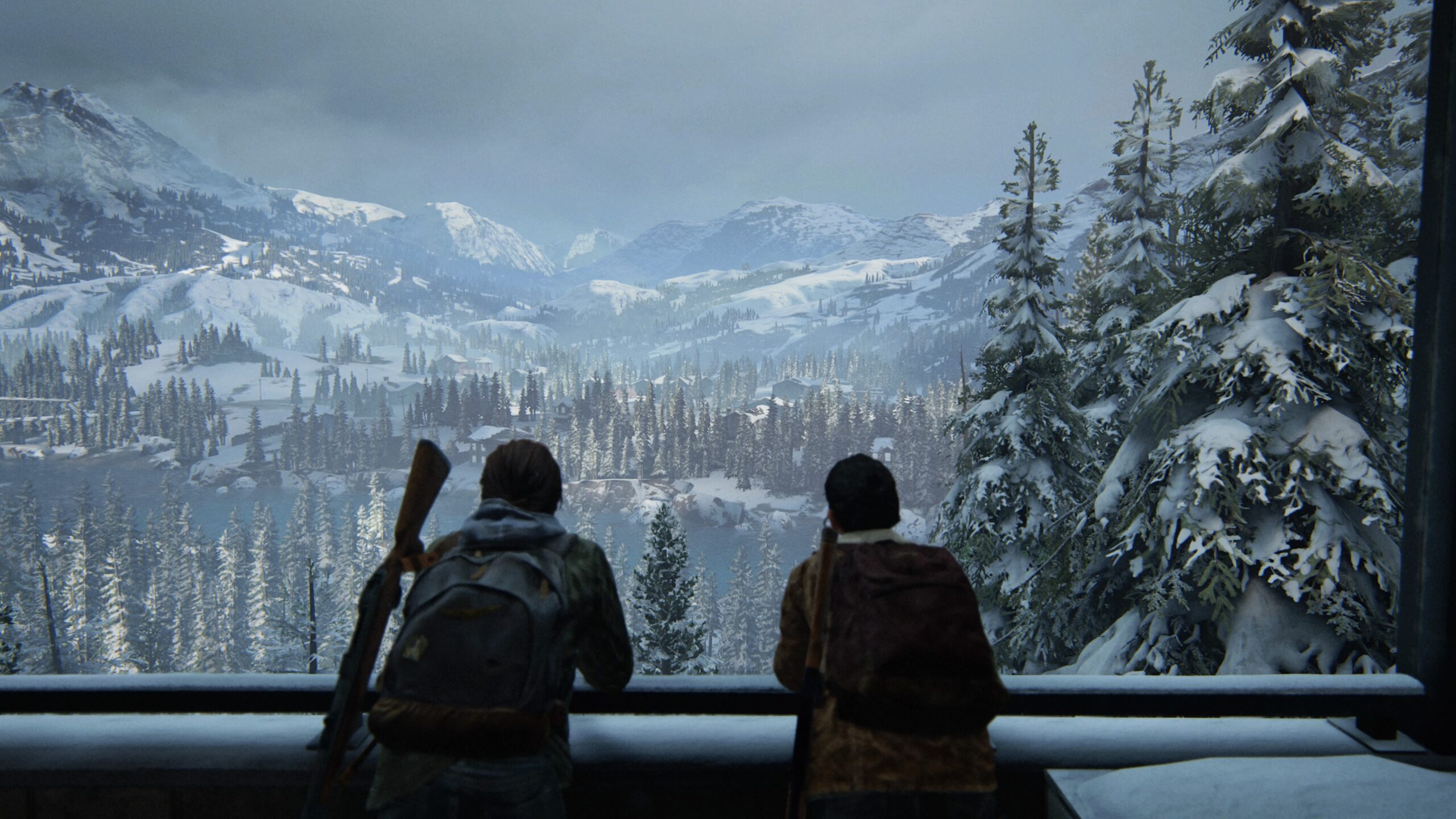 This remake is being developed using the engine of The Last of Us Part 2. Speaking of which, apparently there is a director’s cut in development for Naughty Dog’s critical and commercial masterpiece. While the game did get an update to add support for 60 FPS, it never received a native PS5 patch unlike most of the other PS4 exclusives that launched in 2020.
TLOU was already remastered for the PS4 but this remake takes the game one step further by completely revamping the core gameplay and visuals. Based on the new gameplay improvements introduced in TLOU Part 2, this remake is expected to arrive closer to the HBO TV Show which is being overseen by Craig Mazin of Chernobyl fame.
The multiplayer portion of the game is called Factions. The sequel was supposed to get one at launch but it was revealed that Naughty Dog is focusing on the single-player first with the multiplayer planned at a later date. It is reportedly targeting a 2022 launch if the new rumor is to be believed, which also suggests that God of War Ragnarok could get pushed to Q1 2023.
A portion of the sale from items purchased through the Amazon and other 3rd party retailer links on this page directly support TwistedVoxel.