By Sean O’Toole September 15, 2019 4:40 pm
By Sean O’Toole | September 15, 2019 4:40 pm MT
NCAA Football 14 can be played with your favorite 2019 team!
Contact/Follow @Sean or @MWCWire
There have been quite a few articles that have circulated in the last year or so trying to give a glimpse into the community that is trying to keep the NCAA Football series alive. While those who produced responsible pieces by getting facts and details directly from those who are responsible for the product that is the regularly updated NCAA Football 14 rosters; there is a great deal that has been missed, particularly in regards to those lesser responsible and furnishing articles without firsthand accounts. Credibility check, I’m one of the editors on the team.
Even with the best of intentions, one can’t fully capture the essence of what goes into this product in a single article. Probably not even in a series of pieces, but that is what I am going to try and do. Over the next few weeks I will try and break down the reality of this project and those who are making it possible in three or four series of articles. And don’t worry Mountain West Fans, we will have a particular write-up specifically for our beloved conference.
Remember the MTV show, ‘The Real World’? In my youth, I remember their signature phrase “you think you know? You have no idea”. Apparently, it’s still a show, but I digress. The point is, I want this article to represent as accurate depiction as possible of the NCAA Football roster building community.
First and foremost, to create an additional platform for the thousands hours of labor poured into this project to reach fans of this wonderful video game franchise who may not realize there is still a way to enjoy the game.
The title of this article is not meant to generate false hope around hypothetical’s based on the pay-for-play dialogue that has been ongoing in the Collegiate Athletics community, or any other non-legacy EA Sports franchise college football game. So let me clarify the NCAA Football video game series never died in a sense.
Sure, the production of the physical game ceased years ago. But Photoshop your favorite player on the disc cover if you like the touch and feel of a physical game, and don’t forget to update that 2014 to a 2019, because there is a community of fanatics keeping it alive.
Coining the team of editors as fanatics may seem a bit irresponsible if you have any idea of the amount of time, and moreover commitment to credible editing these men put in to ensure quality, consistency and above all things accuracy. But I feel like I’ve earned the right to make such jest, as someone who is Blessed enough to call themselves part of the team with these men, and moreover a friend. 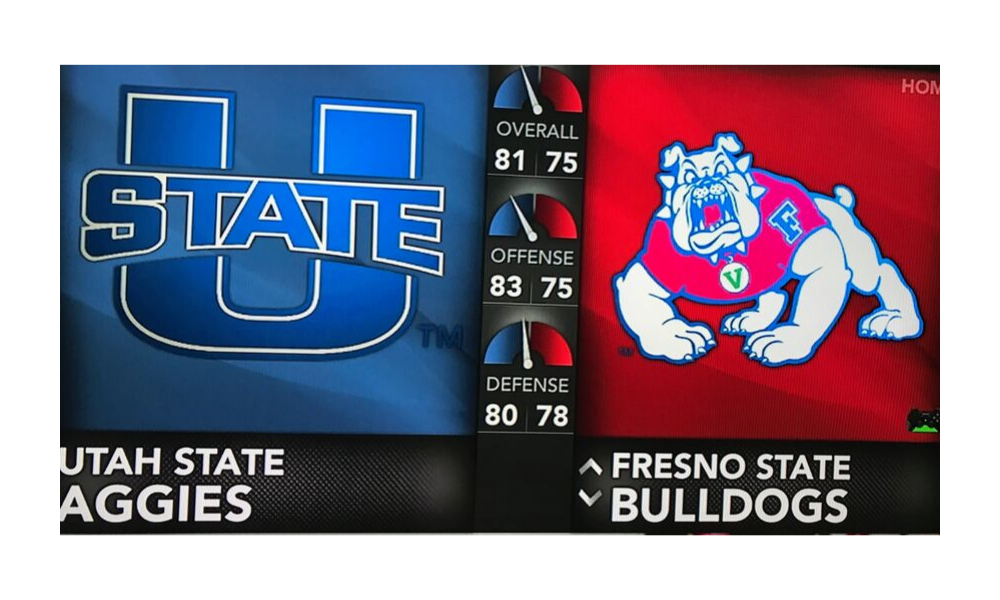 These sites are not endorsed by, sponsored by, or affiliated with with these teams or institutions.
Powered by WordPress VIP