At this point, there are quite a few people out there with access to Fallout 4 already, a quick look at SteamDB will show that several people are in-game at any given time. As always, people getting the game early also results in leaks, so we now have quite a few screenshots of Fallout 4 running on the PC at ultra settings, just a week before the game unlocks for everyone.
These screenshots were taken at 1080p, put in to an Imgur album and shared on Reddit: 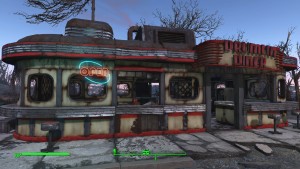 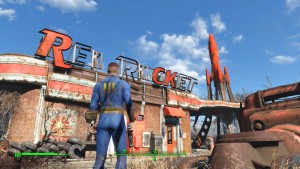 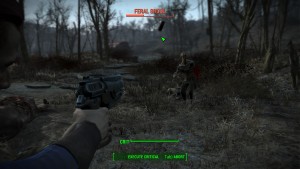 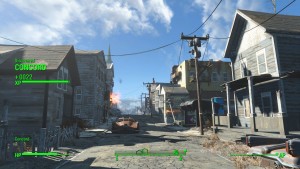 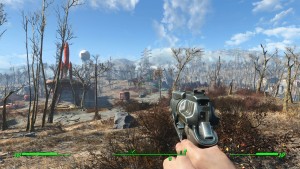 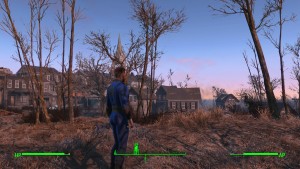 click images to enlarge.
There are a few more in the full album, with a couple of close-up shots to show texture quality. As a reminder, the recommended system requirements for Fallout 4 include an Intel Core i7 4790 CPU, 8GB of RAM and a GTX 780 or AMD R9 290x graphics card, so they are quite high. Also, factor in things like compression when trying to judge the graphics of a game from screenshots.
Fallout 4 unlocks on the 10th of November, which is just seven days away from now. In terms of texture quality, the game doesn’t appear to be breaking new ground but the new lighting system appears to be fantastic.
Discuss on our Facebook page, HERE.
KitGuru Says: Fallout 4 isn’t too far off now. What do you guys think of the PC screenshots?
Become a Patron!
Tags bethesda Fallout 4 news PC Screenshots System Requirements Ultra settings
The Callisto Protocol is shaping up to be one of the biggest horror games of …


Has the war affected your confidence in Russian-based companies like Kaspersky?