While Bethesda might be all done cranking out season pass DLC for Fallout 4, the studio isn’t quite finished with the game entirely. Next week, not only with there be a PS4 Pro upgrade for this game, but PC players will finally be able to download the high-resolution texture pack, requiring an additional 58GB of space and raising the game’s system requirements significantly- to the point where it calls for an AMD GPU that doesn’t exist yet.
Bethesda announced the high-resolution texture pack yesterday, including a single 4K screenshot of what to expect from the graphical upgrade, which you can see below. 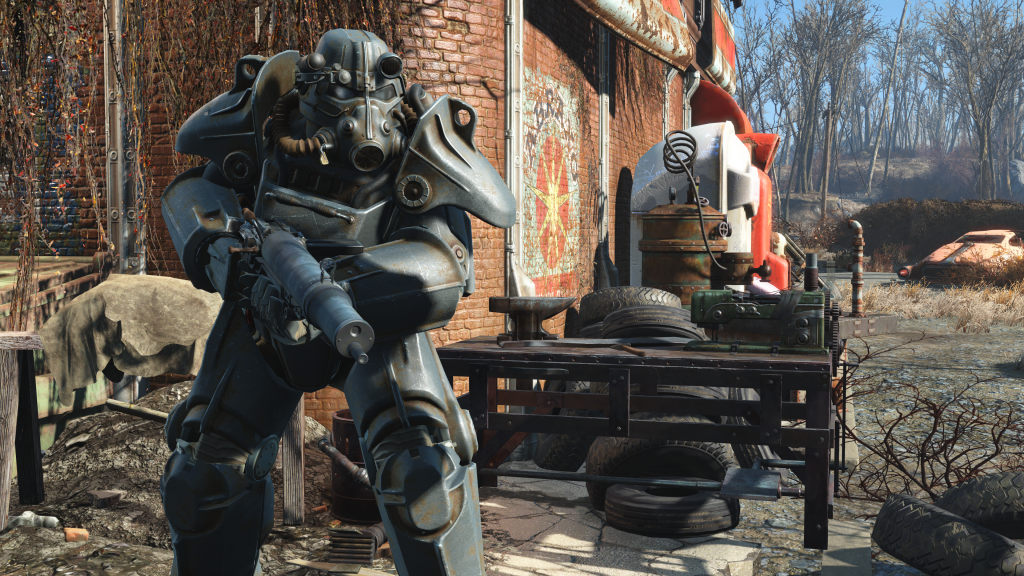 Obviously, these higher resolution textures also require beefier hardware to keep the game running smoothly. Here are the recommended specs:
Obviously, the RX 490 doesn’t actually exist yet and once that was pointed out to Bethesda, the studio edited its blog post to remove its mention. However, this wouldn’t be the first time that mention of the RX 490 has appeared. In the past, this GPU has appeared on AMD’s own website and there have been some rumours suggesting that the RX 490 could be a Vega-based graphics card, set for release in the first half of 2017.
Discuss on our Facebook page, HERE.
KitGuru Says: Chances are this was just a mistake on Bethesda’s part and not any sort of nod towards an upcoming RX 490. Either way though, the system requirements for the high-resolution texture pack set the bar very high. Not only do you need an extra 58GB of space but you will also need a £600 graphics card to run it smoothly.
Become a Patron!
Tags bethesda Fallout 4 GTX 1080 news RX 490
After great anticipation, River City Girls 2 finally released on the 1st of December…in Japan. …


Has the war affected your confidence in Russian-based companies like Kaspersky?