News Corp is a network of leading companies in the worlds of diversified media, news, education, and information services.
Ever wanted to plot a jail escape with a mate? Then this is for you
A Way Out is like no game we’ve ever seen.
The premise sees you and a friend work together to try and escape from jail. One wrong move and you’ll be back inside or worse.
Despite it turning a lot of heads when it was unveiled last year, very little about EA’s upcoming game has been revealed.
Still, from what we know, it’s shaping up to be a truly unforgettable co-operative experience.
What else would you expect from Hazelight Studios, the team behind the brilliant Brothers: A Tale of Two Sons?
Here are four reasons why you be should very, very excited.
Incredible gameplay 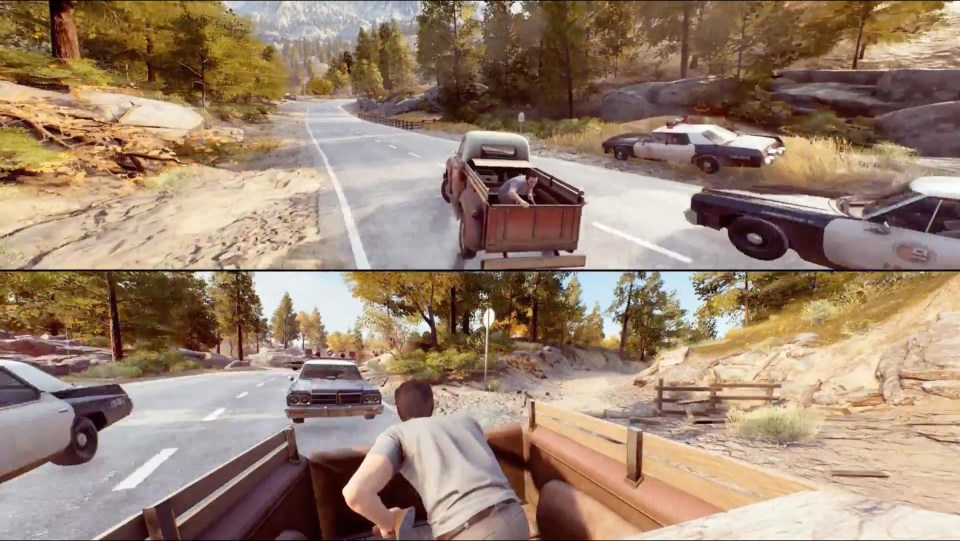 One of the players will control Leo, the other, Vincent, two convicted prisoners who must break out of prison and stay on the run from authorities.
To make this happen, you’re going to need cooperate with each other.
Each situation will need to be approached carefully, with both characters taking different roles.
In one scene, for example – Leo may need to distract the guard while Vincent hunts for a set of keys.
Along the way you’ll bump into plenty of NPCs, and have different dialogue options to choose from.
There’s online AND local co-op

Harking back to golden years of multiplayer gaming, they’ll be a split screen mode where you and your mate can play together.
So, for those without a PlayStation Plus or Xbox Live account, it’s time to dust-off that second controller.
But it gets better…
You can play with a mate for free 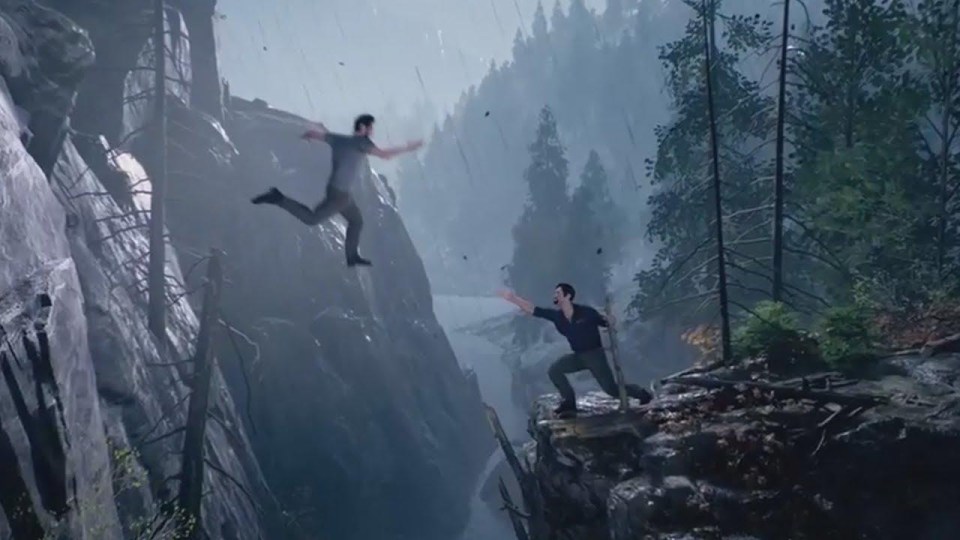 As long as one of your mates has bought A Way Out, you’ll be able to play the entire co-op experience with them without paying a penny.
Now, there are a few conditions. For one, you’ll both need the same console – as A Way Out doesn’t support cross-platform play.
You’ll also both need a persistent internet connection and either PlayStation Plus or Xbox Live Gold.
It’s much cheaper than other Triple-A games
We’ve saved the best ’til last. A Way Out is scheduled to be released March 23, 2018, on PS4, Windows PC and Xbox One priced at just $29.99.
Considering that some games can cost upwards of £70, it represents incredibly good value.
Let’s hope this turns out as well as expect.
‘The Sun’, ‘Sun’, ‘Sun Online’ and ‘Dream Team’ are registered trademarks or trade names of News Group Newspapers Limited. Copyright © 2015 News Group Newspapers Limited. All rights reserved.
This service is provided by News Group Newspapers. The website is published by News Group Newspapers Limited (registered number 679215), being a wholly-owned subsidiary of News Corp UK & Ireland Limited (registered number 81701). Both companies registered in England with registered offices located at 1 London Bridge Street, London, SE1 9GF. The VAT number for the News UK Group is GB 243 8054 69.